When Forgiving Yourself Is the Hardest Kind of Forgiveness 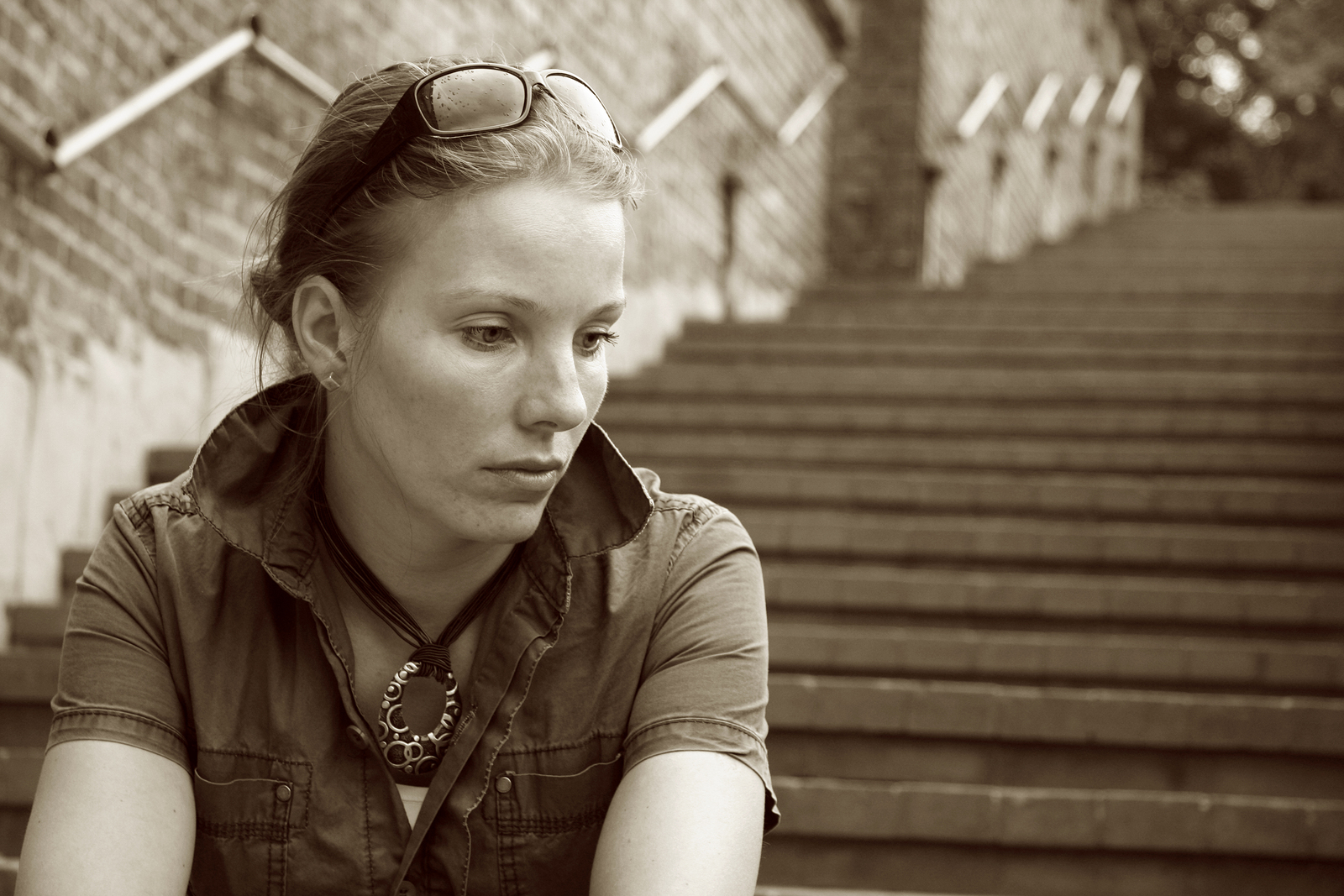 So you’ve done something wrong. You’ve hurt someone else or yourself, and now you feel angry, guilty, sad, or ashamed. If someone else had wronged you, you’d want an apology, and then you’d decide whether or not to forgive them. But when it’s you who’s done the wronging, the steps are less clear. Maybe you don’t believe you deserve forgiveness, or you do but don’t know how to self-forgive. Either way, you feel awful.

How do you forgive yourself even when it feels impossible?

The first thing I’d like you to do is to acknowledge and appreciate the way you feel right now. Acknowledge that not everyone is self-aware or empathetic enough to admit they’ve done something wrong. Appreciate that you’re the kind of person who can recognize your faults and mistakes and say, “I did this; I am responsible.” You’ve done something wrong, yes, but at your core, you are a good person.

You may have read one of my earlier articles about forgiving others. Many of the principles of self-forgiveness are the same as forgiving someone else. When you forgive another or forgive yourself, you let go of your grievances and judgments and allow healing to start. By “let go” I don’t mean you pretend it never happened or say that what happened was OK. Forgiveness isn’t a pardon or an excuse, and it doesn’t mean you can’t continue to have feelings about what happened. Forgiving means accepting what happened and finding a way to move forward.

As a marriage and family therapist, I’ve worked with many patients on self-forgiveness. Some have done things that may seem unforgivable, but there’s one thing that those who’ve done the “unforgivable” and those who’ve done the easier-to-forgive have in common: They’re all human. Human beings make mistakes. Some mistakes are small, and some are enormous, but they’re all made for the same reason: We are imperfect creatures, and we’re all deserving of forgiveness.