The Secret To Dealing With Passive-Aggressive People 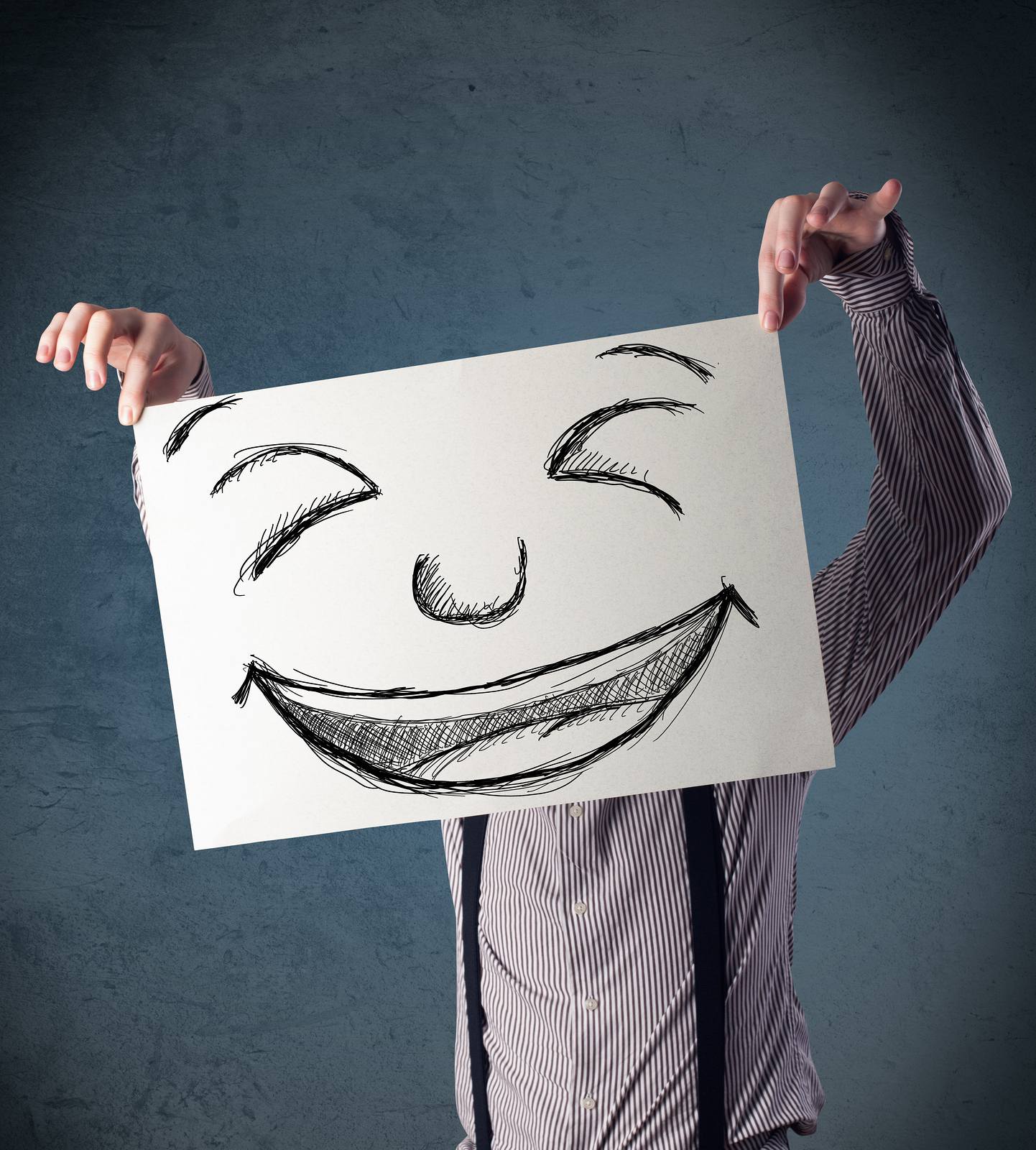 There’s a reason why passive-aggressive behavior gets such a bad rap. Not only is it supremely frustrating for both parties involved, but it’s also incredibly unproductive to the passive-aggressive person — because his or her needs aren’t actually ever acknowledged or addressed.

And for the target of the passive aggression, experiencing this kind of behavior can “make you feel like a crazy person,” explains Scott Wetzler, Ph.D., vice chairman of the Department of Psychiatry and Behavioral Sciences at Montefiore Medical Center and author of Living With the Passive-Aggressive Man. “You’re being told what’s happening isn’t happening, and there’s something very withholding about the interaction. You know something is going on, and he’s denying it.”

At its heart, the behavior “really is a sugar-coated hostility,” Wetzler tells HuffPost. “So instead of someone who’s actually going to assertively reject something you ask them for, these folks … indirectly don’t do what’s expected of them.”

Passive-aggressive behavior, while expressed in many different ways, has the same roots: There is an underlying fear and avoidance of direct conflict, yet a feeling of powerlessness and helplessness. The result? An unspoken power struggle, that can appear in several different ways. Some potential manifestations:

Sometimes these passive-aggressive behaviors are intentional — because the passive-aggressive person wants the other person to engage in conflict first — but other times, it’s not intentional at all, says California-based therapist Andrea Brandt, Ph.D., author of 8 Keys to Eliminating Passive-Aggressiveness and Mindful Anger: The Emotional Path To Freedom. “They find people who enable them,” Brandt explains to HuffPost. They act passive-aggressively toward people who won’t call them out, she says, and who have very weak boundaries.

While everyone exhibits passive-aggressive behavior from time to time — all you have to do is think about the last time you said “yes” when you meant “no” — there are some types of people who seem more likely to engage in it. People who are avoidant and afraid of conflict are more likely to be passive-aggressive, as are people who are low in self-esteem and self-confidence “because you’ve never been given permission to have your feelings, especially your anger,” Brandt says.

So how can you best deal with a passive-aggressive person?

The biggest mistake people make is to be lenient. Once you give in to passive-aggressive behavior, you lose your options, he explains. “It’s critical to see it as a power struggle, and then use the typical tactics one might use in a power struggle.”

2. Set limits — and then follow through. Make it clear that you won’t tolerate being mistreated, Wetzler says. If a person is constantly late and it bothers you, make it clear to the person that next time she is late meeting you for a movie, you’re just going to go in without her. “That’s a kind of limit-setting,” Wetzler says. “It’s also

[a way of saying], ‘I’m not going to pay the price for your behavior.’”

3. Talk specifically — not generally. If you’re going to confront a passive-aggressive person, be clear about the issue at hand. A danger of confrontation is that statements turn too global — phrases like “You’re always this way!” won’t get you anywhere — so it’s important to confront the person about a specific action. For instance, if the silent treatment is what gets on your nerves, explain that a specific incident where you were given the silent treatment was considered a hostile move. “Call a spade a spade,” Wetzler says.

Assertive communication means being assertive and nonreactive, yet respectful. “You have a sense of confidence, you’re collaborative, [there’s a sense that] you both want to resolve the problem, in a ‘win-win’ sort of way,” she says. It’s also important to listen and not inject accusations or blame into the conversation. “It’s not just about getting your way, but taking the other person into consideration as well. Acknowledge the person and validate their feelings, which doesn’t mean you have to agree with them.”

OK, so everyone can be passive-aggressive sometimes. When you find yourself resorting to this behavior, how can you stop?

It’s also important to recognize that the emotion of anger — at its root — is not a bad thing. “Anger has many positive qualities: It tells us when something is wrong, it can help you in terms of getting you to focus, evaluate your values and goals and strengthen your relationships and connections,” Brandt explains. So when you feel anger about something, it’s OK to express it and directly address it with whom it concerns (using assertive communication, of course).

In that same vein, confronting fear of conflict can go a long way in minimizing passive aggression. In fact, in trying to tamp down on this behavior, you might actually experience more conflict, Wetzler says. “Hopefully that overt conflict can be negotiated and resolved, but it’ll be increased because what’s swept under the rug [ends up being surfaced] because there actually is a disagreement with something,” he explains. “So now you have to have it come to the surface and hash it out. So to some degree, it’s being more assertive, willing to engage in confrontation and conflict and being more willing to do things that are constructive that actually may take effort.”

Ultimately, stopping passive-aggressive behavior comes down to figuring out what you want, and tuning out all the rest. Some people are so overly aware of what other people think and expect of them, so they just go along with it — at their own expense. “They’re not thinking of what they actually want; it’s all about the other party’s agenda … they’re not willing to say, ‘But this is what I want.’”

The solution, then, is to listen to your own voice. “[Turn] down the volume on the external voice,” Wetzler says. “Then you have a sense of direction.”