We tend to use the term passive-aggressive quite liberally to describe behavior we find annoying in others. “Oh, he is so passive-aggressive!” Passive-aggressiveness is, in fact, a pattern of expressing negative feelings indirectly rather than openly addressing them. It is a coping mechanism people use when they perceive themselves to be powerless or when they fear that using their power will lead to a bad outcome, such as anger, conflict, or separation.

Surprisingly, though passive-aggressiveness is designed to avoid provoking anger in others, the opposite occurs. Behaviors ranging from the meekly non-assertive to the outright hostile surreptitiously give hidden anger a voice, inciting those on the receiving end to react with frustration, anger, and resentment. With repeated occurrences, relationships erode and often are ultimately destroyed.

Rarely is passive-aggressiveness a conscious or deliberate choice, but rather it is a complex mechanism that derives from childhood experiences, causing great suffering to those in its grip. We need to have as much empathy for the perpetrators as for the confused and angry partners who are injured (romantic partner, friend, co-worker, boss, employee, parent, adult child, or sibling—any substantial relationship), until the perpetrators understand their problematic behavior and bring an end to its reign over their lives.

Awareness of how the behavior is in play is half the battle in making a better choice. 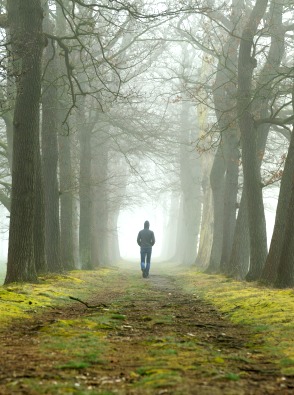 In this workshop, we will explore passive-aggression in detail and look at its sources.

I will also offer reliable strategies for the partners who inadvertently find themselves caught up in a passive-aggressive dance. These methods, which I’ve honed over my thirty-five years working as a marriage counselor and individual therapist, will help both you and your loved one to disengage from the cycle and to start taking effective steps to eliminate passive-aggressiveness from your lives.

This workshop is designed to help everyone:

In Print by Andrea 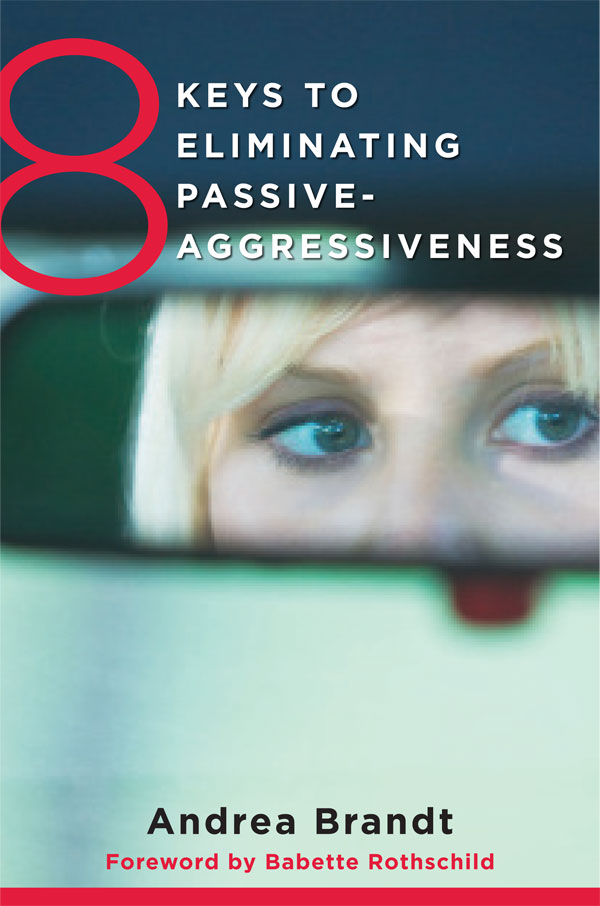 Many people often say “yes” to something when they’d rather say “no.” They offer cooperation through words, but reveal how they really feel through actions that contradict what they’ve said. That behavior is called passive-aggression. At its heart, passive-aggression is about being untrue to oneself, which makes it impossible to have healthy relationships with others. Passive-aggression as a communication method doesn’t make someone “bad”; it is simply a coping mechanism learned in childhood that became a hard-to-break habit. Changing passive-aggressive behavior requires knowledge, tools, and practice.

I look forward to helping you work towards the fulfillment and balance you deserve.