Is Our Culture to Blame for Our Unhealthy Anger? 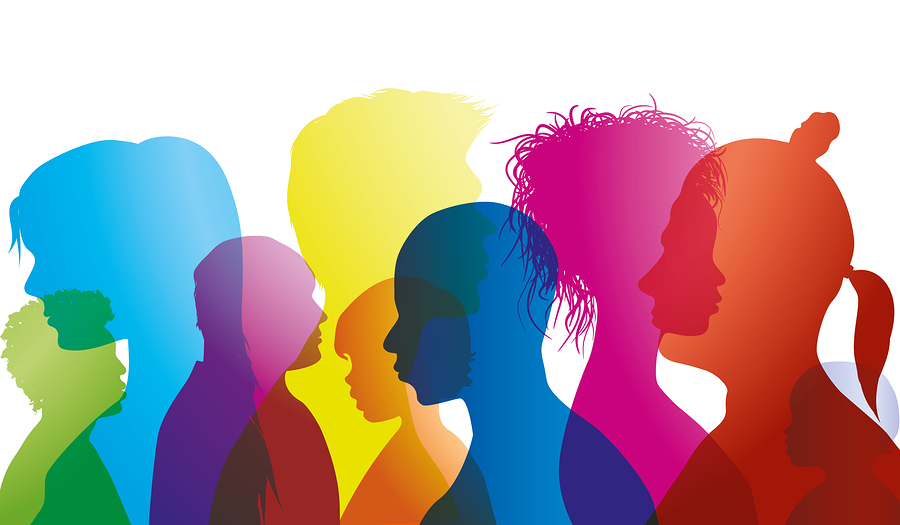 We tend to think of emotional reactions as universal. The way I react to an event is the same way everyone does, we tell ourselves. But study after study shows that it’s not true. The way we respond to an event is affected by our culture. Why we get angry, how intensely we feel anger, and how we express anger are all linked to the culture from which we come. The way society judges our emotions “appropriate” or “inappropriate” affects us, too.

According to a 2015 Association for Psychological Science article about the anger study, “It’s the circumstances that elicit anger, and not anger itself, that seem to be bad for health.” As an example, the author uses something that happened on a Korean Air flight:

“Heather Cho, former vice president of Korean Air and daughter of Korean Air Chairman Cho Yang-ho, apparently flew into a rage when she was improperly served a bag of macadamia nuts by the chief flight attendant. In an angry outburst, Ms. Cho ordered the pilot to take the plane back to the gate so that the flight attendant could be kicked off the flight.

“This expression of anger, which may seem disproportionate to the circumstance, is a typical display of privilege and power, says Kitayama [the study’s author], and may, therefore, be linked with better rather than worse health.”

In U.S. culture, the way we experience negative events affects the way we show our anger. Whereas in many Asian cultures, the way they feel about themselves affects the way they express anger. In Japan, according to the study, if you feel “empowered and entitled,” you will be more comfortable expressing anger, assume society will judge your expression positively, and you will, therefore, enjoy positive health outcomes.

The study’s author explains, “socio-cultural factors go under the skin to influence vital biological processes.” In the U.S., if we stopped feeling ashamed of our anger and stopped judging one another’s anger expression so negatively, might our health outcomes improve as well?

Our emotions are also affected by the way our culture values individualism. A 2016 study, “Cultural differences in emotion: differences in emotional arousal level between the East and the West,” looked at the difference between people on opposite sides of the globe, in America and Japan. The study specifies that their use of the term Eastern culture is pointing to the cultures “of East Asian countries such as Korea, Japan, and China. Western culture includes the culture of North American and Western European countries.” The study’s author explains how in the United States, “the basic unit of society is the individual, and groups exist to promote an individual’s well-being.” Think of the “rugged individualism” and “pull yourself up by your bootstraps” tropes found in U.S. culture: “People are encouraged to express their inner states or feelings, and to influence other people.”

In many countries in Asia, the study explains, “the core unit of society is the group.” Individuals are expected to “adjust to the group so that society’s harmony is maintained.” In a culture that places more importance on individualism, like in the U.S., influencing others becomes a goal. In cultures that find group harmony more important, “adjusting and conforming to other people is considered desirable.”

The way we express our emotions influences those around us, so in many European and North American countries, high arousal emotions like excitement and enthusiasm are ideal. Big feelings and emotional displays are more likely to influence others, and so more explicitly or implicitly encouraged. In many Asian cultures, people avoid high arousal emotions so that they don’t disturb the group.

Since different  cultures have different ideas of what makes an ideal emotional state, “people are motivated to behave in certain ways so that they feel the emotions they want to experience.” The study found that Westerners “promote activities that elicit high arousal emotions” In the U.S., not only do we show emotions more forcefully than those on the other side of the world, we also seek out those intense emotions and do things that make us feel strong emotions, for good or for ill.

By learning about the ways people in other cultures show their emotions, we can gain some control over our own. When we examine different cultures’ emotional expression, we can see the myriad options that exist when deciding how to express ours. The studies of East versus West show us that anger doesn’t have to hurt our physical health, and we can master how strongly and often we feel intense emotions like anger by choosing more carefully where we focus our attention.