The Five Fighting Words you Need to Drop from your Relationship 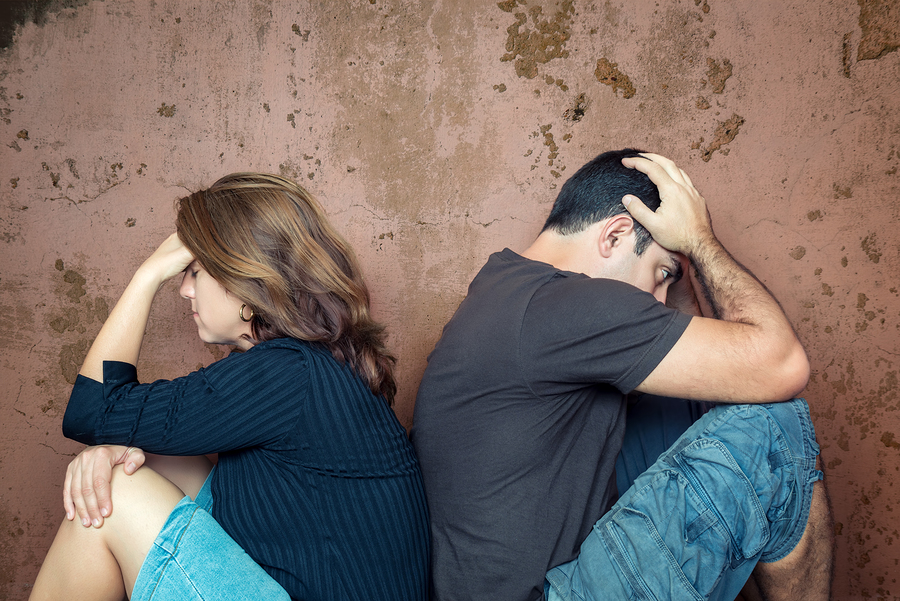 I believe that arguing is part of every healthy relationship. You and your partner won’t agree one-hundred-percent of the time and sometimes one or both of you will say or do something that upsets the other. When this happens and you have a fair fight, you both voice your issues, listen to one another, talk, disagree, talk some more, and come away feeling closer.

But many of us don’t fight like that. We fight dirty. In my 35 years working as a marriage and family therapist in Santa Monica, there are certain fighting words and fighting phrases I see couples use again and again to get a rise out of each other or to shut the other down.

These are five common ones and five ways to counter them:

People who fight dirty often do it because they’re afraid of fighting or they don’t want to take ownership of a fight. Instead of coming out and telling you they’re upset or angry, your partner will radiate negative energy that begs you to ask, “What’s wrong?” That’s when your partner says the first magic fighting word: Nothing.

Because it’s obvious that something is wrong, “nothing” really means: “Of course I’m upset, but I’m afraid of bringing up anything that may start a fight, so I’m going to provoke you into starting one for me.”

Next time your partner says, “Nothing,” counter with: “That response is only going to get us into a fight. When you’re ready to talk about it, I’m here to listen.”   Read More