7 Steps to Resolving Conflicts With Your Passive-Aggressive Partner 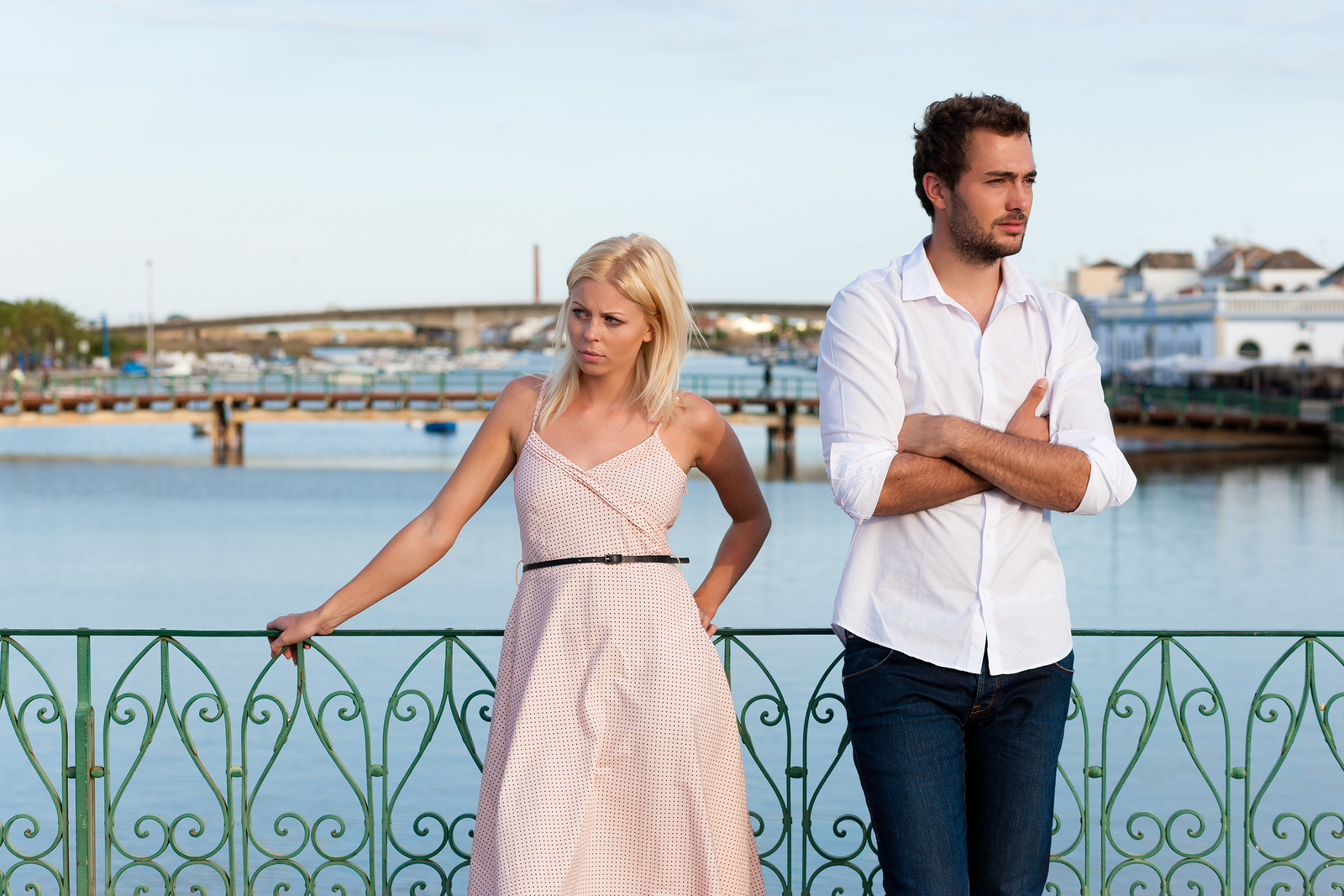 When you’re the partner of someone who behaves passive-aggressively, it can feel like you’re locked in an endless dance of anger and frustration. Over my thirty-five years as a marriage therapist, I’ve tried and tested many ways to resolve conflicts and come up with my battle-tested 7 Steps to Resolving Conflicts with your Passive-Aggressive Partner.

In order for any conflict resolution strategy to work, though, you must come to it from a place of empathy for the person who is passive-aggressive, so first let’s learn a bit about passive-aggression.

Why are passive-aggressive people so afraid of conflict?

Like most emotional responses, our attitudes about conflict begin in our childhood. If the conflict your partner saw at home as a kid involved open expressions of anger—and sometimes violence—your partner’s experience has taught them that conflict means someone will get hurt. If, instead of outward expressions of uncontrolled anger, your partner’s family did the opposite and avoided conflict at all costs, your partner likely never learned how to fight fair. Meaning, they never learned that conflicts can be productive tools.

Healthy conflict doesn’t only resolve a dispute, but it can also build understanding and compassion in relationships.

For people who rely on passive-aggressive behavior to get their needs met, their biggest fear is that any overt disagreement will lead to the end of a relationship. Your partner is likely anxious and doesn’t want to tell you directly how they feel because of fear about how you may react. Your partner is scared that you will abandon or divorce them if they assertively express their needs and desires.

Now you know where passive-aggressiveness comes from, here are my 7 Steps to Resolving Conflicts with Your Passive-Aggressive Partner: