3 Secrets – How to Keep Your Brain Fit as You Age 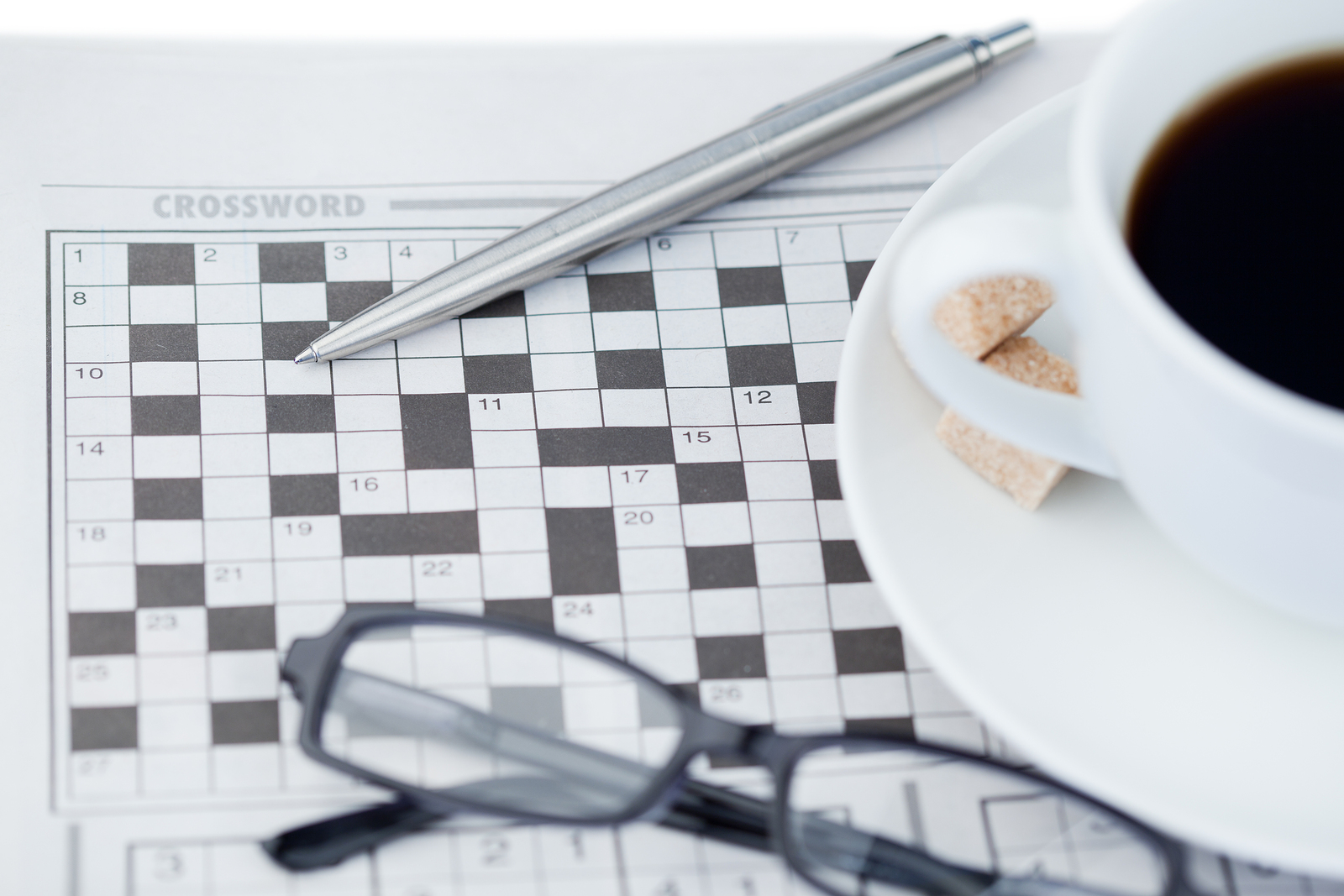 Through new research and scientific studies, we now know that our brains remain “plastic” — able to change and make new connections — throughout life. We are capable of changing and developing until the day we die, and there are proven methods of improving our brains.

It is possible to keep your brain fit as you age, and even improve it.

As long as you’re alive, you can — and should — continue to learn, grow, and develop your cognitive abilities. The stereotypical view of growing older as a downward trajectory of withdrawal, deterioration, and decline isn’t supported by the science of aging.

Just knowing you’re capable of improving is powerful. If you’ve always wanted to try something, do something, learn something new — an instrument, a language, a creative pursuit — but believed you were too old, think again. These three methods will help you keep your brain fit as you age:

Researchers at the University of Illinois have shown a correlation between physical fitness and better performance on tests of mental activity. MRIs showed that improved fitness increased brain volume in areas connected to cognitive skills. Although the biggest cause of dementia is genetics, there’s scientific evidence that exercise slows its progress.

While much of this type of research has involved aerobic exercise, other studies have looked at tai chi and qigong. Elderly Chinese people who did tai chi three times a week for eight months performed better on researchers’ memory tests, and their brain volume actually grew.

Another element critical to keeping your brain fit as you age is to engage and feed your mind. We humans can keep learning as long as possible, and learning is good for us. A brain that is fully engaged mentally is more resilient. Any activity that requires intense concentration, such as learning a foreign language or how to play an instrument, can be a good way to keep up or improve your mental abilities.

A study sponsored by the European Commission’s Lifelong Learning Programme found that quality of life improved significantly among participants in educational projects. Another study, conducted by the epidemiologist David Snowdon of nuns who frequently engaged in mental challenges such as quizzes and puzzles showed that many of the sisters whose brains showed signs of Alzheimer’s disease after they died had continued to score in the 90th percentile on cognitive tests until their death. What we call play, researchers call brain training.

Maybe you’ve heard it said that sitting is the new smoking? It’s true — if we rest we rust. Being too mentally at rest is bad for us just like being too physically at rest is. We regularly need mental and physical challenges to stay healthy. To keep your brain fit, you need to work hard at something — to grabble and struggle and solve problems.

Staying our sharpest requires some real effort, but that effort doesn’t have to feel like “work.” Have you always wanted to write a novel? Writing a novel is like your brain’s version of running a marathon. It’s great for your health. It’s work for your brain, but fun for you. Many pursuits you may not think of as work but as fun — that require you to use your brain — have positive effects on cognition.

The science of brain plasticity reveals that you are capable of, and should, continually grow throughout your life. To remain your healthiest cognitively, continue to learn and do new things —always be stepping into the territory of the new and unknown. Think of brain fitness like physical fitness — if you don’t use it, you’ll lose it.

It wasn’t too long ago that scientists believed our brains stopped developing after the first years of life. After we hit a certain age, they thought our brain was as good as it was going to get, our mental abilities were set, and after that the only thing we had to look forward to was decline. The field of neuroscience has put an end to the long-held notion.

Through new research and scientific studies, we now know that our brains remain “plastic” — able to change and make new connections — throughout life. We are capable of changing and developing until the day we die, and there are proven methods of improving our brains.
Andrea Brandt2017-11-08T13:28:25-08:00